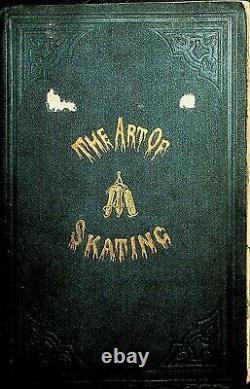 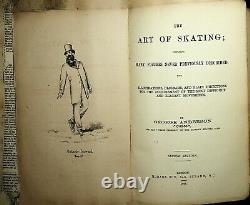 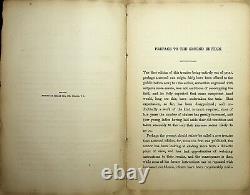 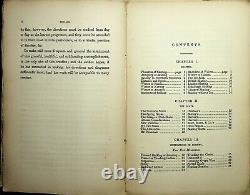 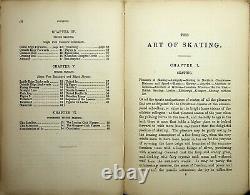 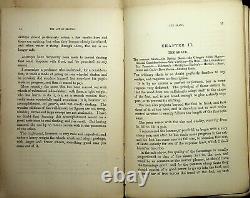 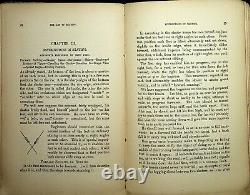 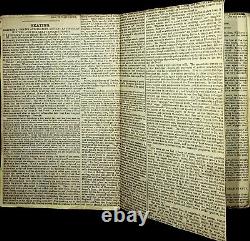 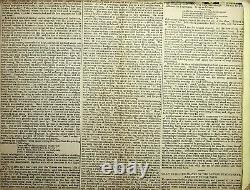 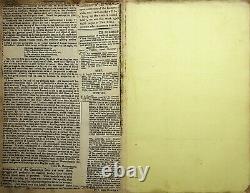 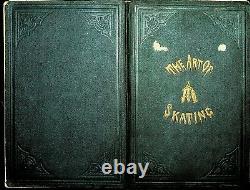 The Art of Skating Anderson 1868 Victorian sport HB book Ice. The Art of Skating: Containing many figures never previously described George Anderson. HB, 4.75 x 7.5, line drawings, 71 pages, published by Horace Cox in 1868 Please be warned that this book is pretty battered, but it does seem to be extremely scarce.

I won't detail its flaws, unless you ask, but it's all perfectly readable! It also has what amounts to another book on skating stuck into the front of it, with ten chapters, although upon examination it appears to consist of a series of often quite technically detailed articles printed in the London Gazette, almost certainly at around the same time as Anderson's book was published (1868). The headings of this second work, by one John D. Cartwright , are: Skates and skaters ancient and modern/ The Skates of the London Skating Club and how to use them/ Concerning the late frost - Some scenes and skaters on the Serpentine - Hockey on the ice, and the figures/ Name writing on the ice/ The outside backwards, the figure three, and the "Eagle"/ Combined figures/ Concerning some more combinations of figures/ The "Figures" of the London Skating Club - Conclusion.

There are several other pieces of the Gazette stuck in throughout the book, one of which refers to the Southampton Skating Club. Anderson's Contents List is also very detailed, first spanning skating all over the world, and describing many individual varieties of skates, and then the second half of the book is about the various movements and figures to be skated.

Anderson was, it says on the title page,'for many years the President of the Glasgow Skating Club. It all looks extremely fascinating, even to a non-skater such as myself! Please always enlarge the scans, which form the major part of the description. Do please check out my other items.

And also add me to your Saved Sellers List. You have any queries, or similarly, if there's any problem at all with your item please contact me before leaving feedback. They cover envelopes, packing materials, stamps, and trips to the Post Office Items will almost always come out to you next day. If you pay sooner rather than later, the item will, of course, get to you more quickly! If there should be any problem on receipt of your item, please get in touch and I will sort it out!

This item is in the category "Sporting Goods\Winter Sports\Ice Skating\Other Ice Skating". The seller is "clarespostcards" and is located in this country: GB.

This item can be shipped to United Kingdom.